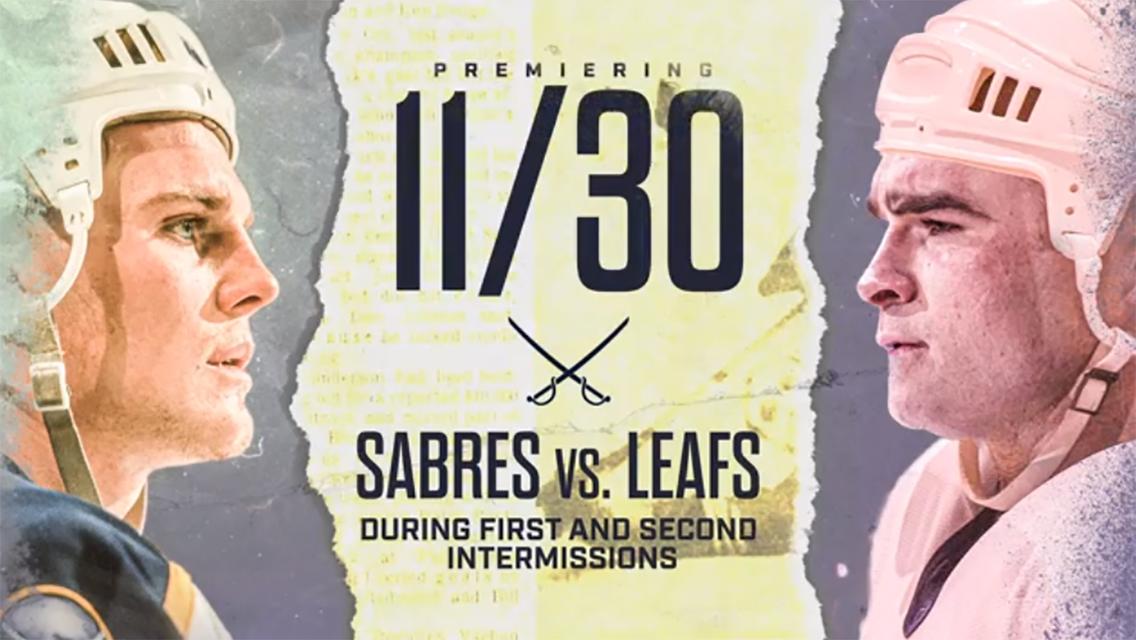 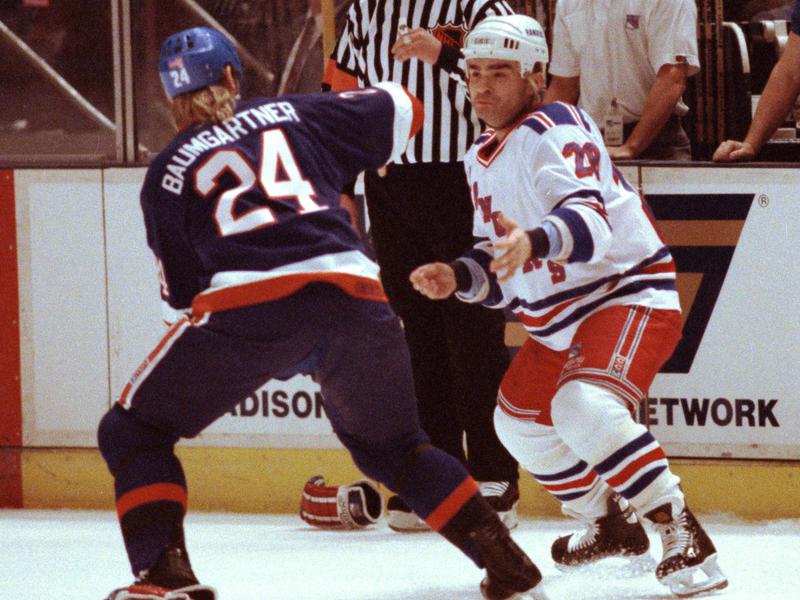 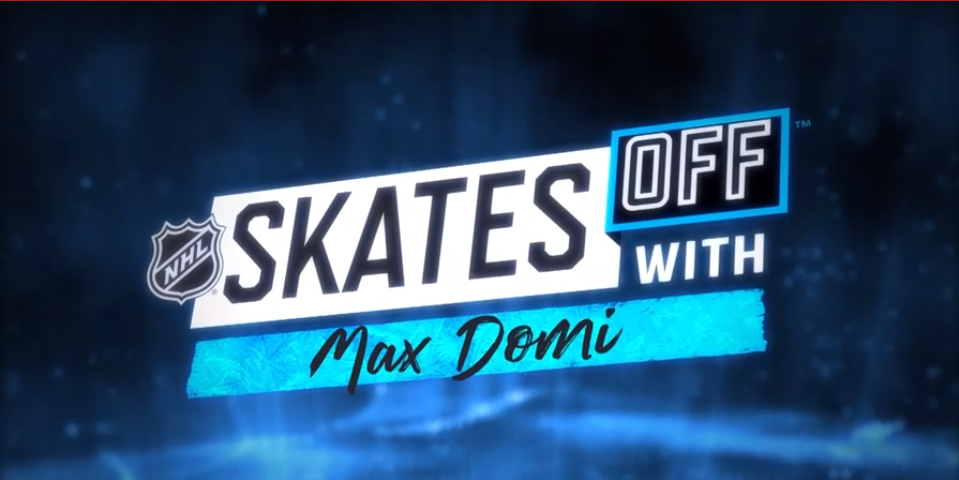 Max, Tie Domi compare their styles of play on the ice. 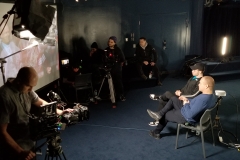 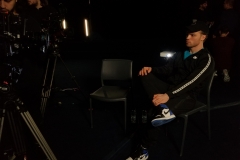 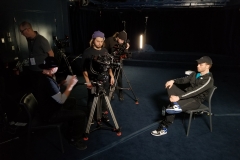 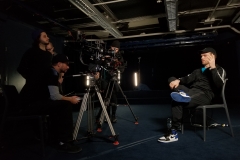 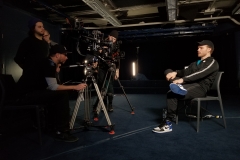 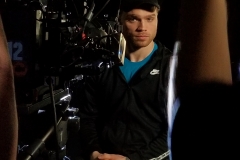 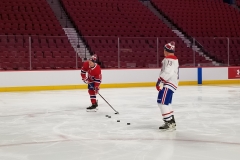 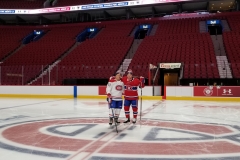 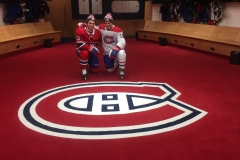 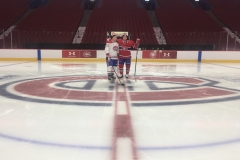