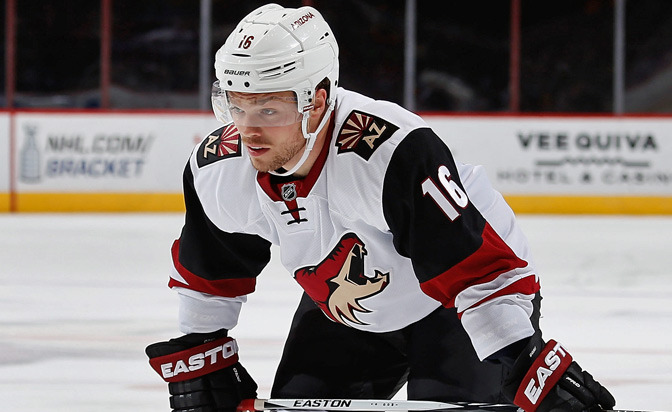 NEW YORK — Tie Domi played in more than 1,000 games during his 16-year NHL career. He learned more than a few lessons along the way.

In his new book, “Shift Work,” Domi discusses his difficult road to the NHL, life in the League and what it was like to be a tough guy, as well as the lessons he’s learned on and off the ice.

Domi was known for dropping the gloves; he says he took part in 333 fights during his career. Many of them came when he was protecting his team’s best players, including Mark Messier of the New York Rangers, Teemu Selanne of the Winnipeg Jets and Mats Sundin of the Toronto Maple Leafs, all of whom are still close friends of his. END_OF_DOCUMENT_TOKEN_TO_BE_REPLACED