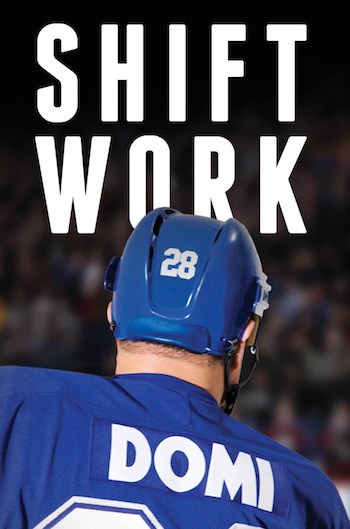 He will be bringing along a 48-foot double-expandable trailer which is being called the “Tie Museum on Wheels.”

Shift Work chronicles Domi’s 16 tumultous seasons in the NHL with the New York Rangers, Winnipeg Jets, and the Leafs.

Domi, 46, is no stranger to London as he watched his son, Max, dominate the OHL as a member of the London Knights for four seasons.