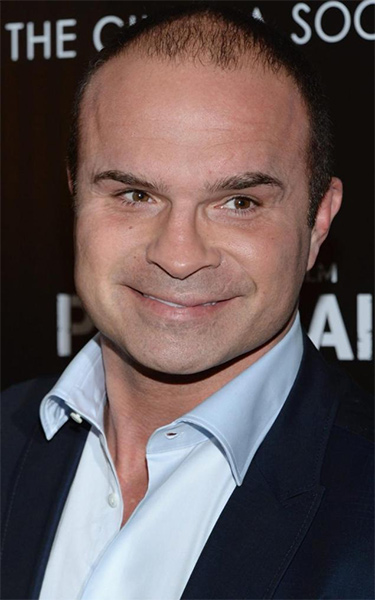 Lemiuex was overheard calling Domi “the best teammate I never had” while Mark Wahlberg, one of Domi’s closeset pals, said they connected over their “extremely large head sizes.”

The party ended with A-Rod and Lemieux bear hugging Domi.

“Girls” star Adam Driver spoke movingly at an Arts In The Armed Forces performance of “Lobby Hero” about how acting helped him make sense of his experience as a Marine.

“I was exposed for the first time to playwrights and characters and plays that had nothing to do with the military but were somehow describing my military experience to me,” he said, “I found myself becoming less aggressive as I was able to put words to feelings for the first time.”